This book is for anyone who wants to merge with the Divine, fully express their soul purpose AND walk through this deep transformation with as much grace and ease as possible.In 1997, a sudden strange and wondrous spiritual awakening left Suzanna Kennedy with new abilities and gifts to which you may be the beneficiary.

Suzanna went through some dramatic changes that appeared audacious to people who viewed her as a traditional wife and corporate consultant. If she clung to her old life out of fear,a fatal illness would have taken her from this world. And you’d be robbed of the compelling wisdom, inspiration and cutting-edge technology she shares in this book.

Yet Suzanna found the trust to breathe through her transformation and respond with a courageous “Yes!” to the phoenix rising from the ashes of the outworn.

Part One takes you through the corridors of the mind and heart, highlighting the core principles of the Sacred Union message: “You can take charge of your life and really create your own version of Paradise on Earth!”

Given access to the font of Universal Intelligence, Suzanna brought forth what can be described as a “consciousness technology.” Her methods are both inspired by the Divine and anchored in a practical, down-to-earth, step-by-step process that has already served thousands.

You are a spiritual being on a physical adventure. Suzanna’s Divine Human Upgrades will help you to remember who you are and lift your life to its highest potential.

In the second part of the book, Suzanna shares her amazing journey from who she was to who she is now. As you read her story, you will likely recognize your own. Suzanna’s gift is to show you a vision of the wonderful realm to which you are heading. You are moving from the dark, heavy, and limited, to the light, free, and divine.

While Suzanna recounts her visits to many countries and sacred sites from Sedona to Egypt, she is describing less a physical travelogue and more a journey of consciousness. One of Suzanna’s great talents is to recognize the spiritual elements of a physical journey, and extract mystical lessons where others would be distracted by appearances. 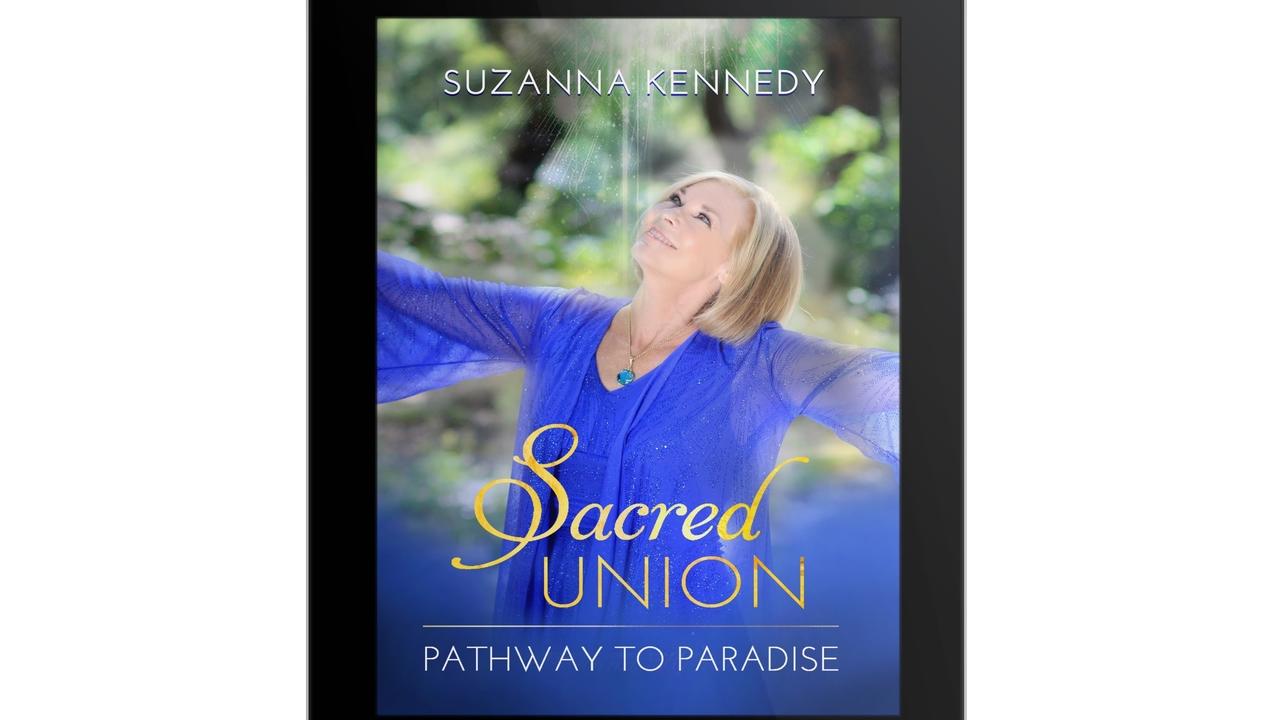