Chicken With It's Head Cut Off 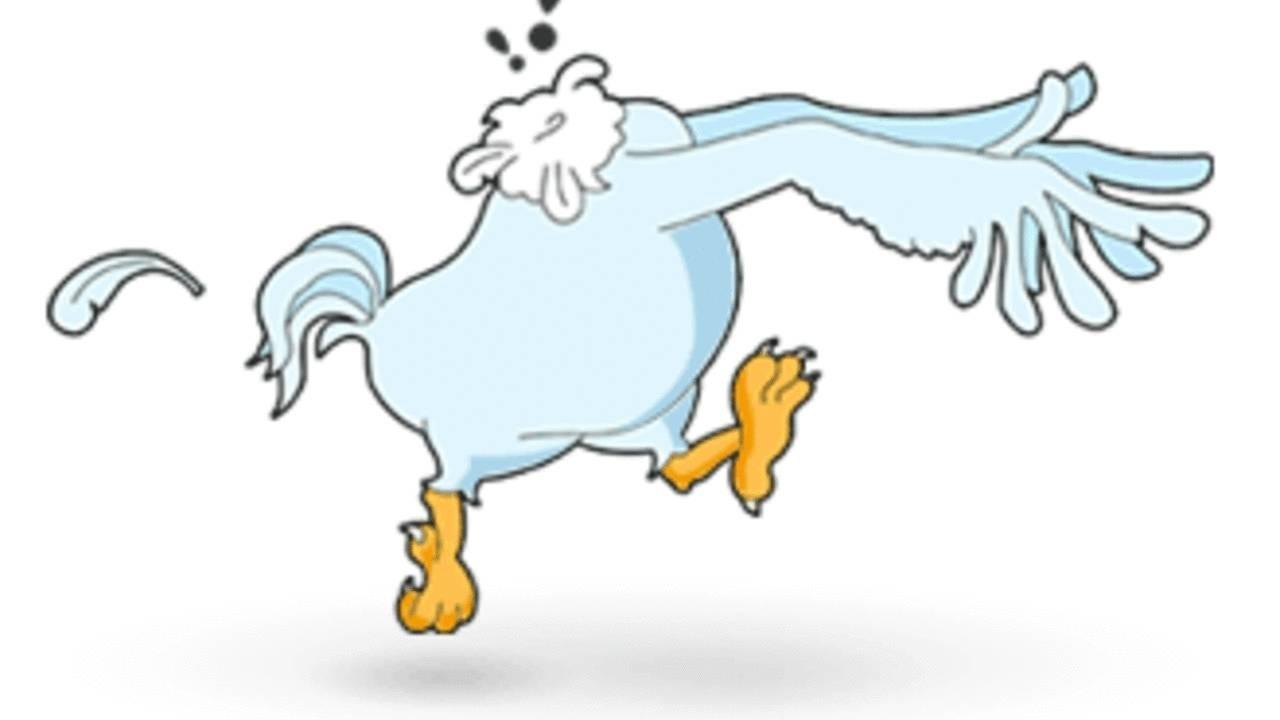 Polarity Integration Game Is Over

The Polarity Integration Game is over!!! The key to winning is compassion. So in this game, when it is over and complete – we are all winners -- there are no losers. Because we realize it was all a game and at different times each of us has played the villain and the hero, the victim and the perpetrator, the master and the slave.

We have all explored all the roles in this game, and we are now feeling complete. We can let go of the polarity. No longer do we need to experience fear to know love or pain to know joy. We can choose joy in every moment if we want to.

Chicken With It's Head Cut Off

So the game is over, but not all parts of us know it yet. Its like a chicken with its head cut off. Think of that image for a moment; meditate on it. For it will give you a clue as to what is going to be showing up in this world for the next couple of weeks and months.

A chicken with its head cut off. The chicken in this case is polarity. We know its going to die, but it keeps running around as if it is still alive. If we keep an eye on it, we can avoid getting stepped on.  We can just step aside and let it pass. Why does it keep running around – cell memory. Every cell contains a historical library. Watch where it goes, it will return to all of its old stomping grounds. It will try all of its old tricks one more time before it lies down for good.

Great metaphor, Suzanna, but what are you talking about? In this world of polarity, we’ve had the light and the dark. Of course, within each of us there is light and dark also. Light is love and darkness is fear.  The dark has been expressing itself as those few men that have been exerting their power through government, finance, education and mass media.

Compassion has been flooding the Earth in the past few months.  It has been prayed for, delivered and anchored through many light workers all over the planet.  It has shifted the consciousness of the planet to a vibration higher than polarity.  So those playing the role of the bad guys (this time) will surrender to it.

What does that mean for us? As we watch all of the disclosures, it will be quite ugly. There will be rage and resentment within the people. There will be disbelief and disillusionment. Some will feel discouraged and hopeless. For some, it will feel like the rug of their whole belief system is being torn out from under them.

But remember, the chicken is running around with its head cut off and this is only temporary. As soon as it runs out of blood, it will lie down and not be heard from again. This is what we’ve been waiting for. This is why we all wanted to be here on Earth at this time.

Compassion Is the Key

What do we do in the meantime? How can we get through this stage most gracefully? Remember the key is compassion. As we look at the atrocities as they are revealed, we need to have compassion for those who appear to have wronged us. Why? Because they are mirrors for us. Yes, they have exaggerated our dark side profusely, but this was necessary for us to see it and recognize it.

Bring the ray of compassion into yourself, fill yourself with it, to overflowing and then send it to the "bad guys".  And then begin coming into integrity with yourself.

False Evidence Appearing Real. Don't buy into the fear.  There will be massive fear-based propaganda unleashed.  This has already begun.  I repeat, don't buy into it.  Instead, go into your imagination and call upon the most wonderful world your imagination can create.  Anchor it in your heart with joy and gratitude and then into the Earth.  Become a conscious creator of Paradise on Earth.