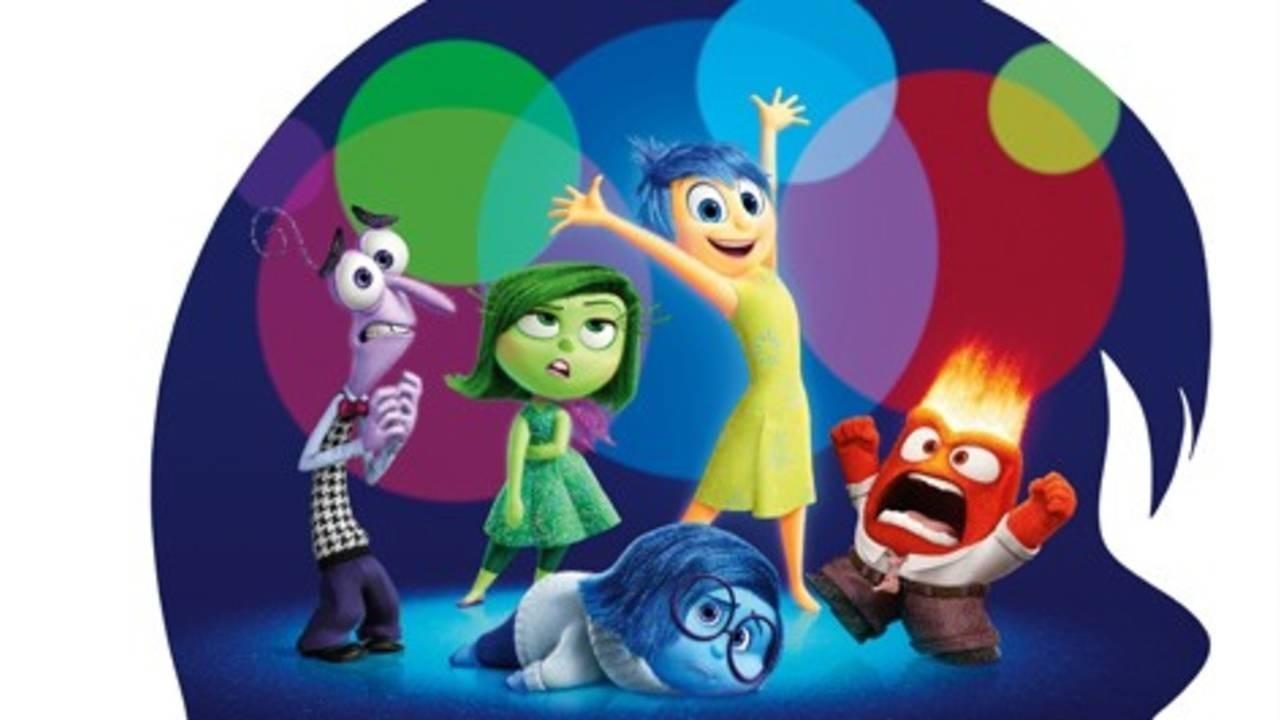 I'm totally in love with Pixar's movie, Inside Out. Both the story and the visual effects delighted me. It presented such a simple and quite accurate demonstration of how our conscious and subconscious minds work. I especially loved how it shows us how we get "triggered" into automatic responses.

Psychologist, Dr. Janina Scarlet, reviewed the film and said this...

"The movie is about an 11-year-old girl, Riley, originally from Minnesota, who moves to San Francisco with her parents. The leading characters of the movie, however, aren’t Riley and her family, but Riley’s primary emotions – Happiness (Joy), Sadness, Fear, Anger, and Disgust. These emotions demonstrate what it might be like in the mind of an 11-year-old girl who struggles with having to move to a different city, away from her friends, away from her hockey league, and has a hard time pretending to be happy for her parents."

"What’s really powerful about this film is how accurate it is to cognitive, developmental, and clinical psychology. The 5 emotions used in this film are in fact 5 of the 6 scientifically validated universal emotions (the 6th one being surprise). Psychologist and scientist, Paul Eckman, is most known for his work with universal emotions as he traveled around the world and found that these were present in every culture and presented in the same way through the same facial expressions around the world. Eckman’s work has been used for psychology research, as well as for the US government, and even inspired the popular television series, ‘Lie to Me’."

"This is a movie I’m going to be assigning to many of my patients and doctoral students as a way to demonstrate important psychological principles."

In Reality Crafting sessions with my clients, I found that the movie provides a great platform for visualizing the inner workings of the mind. My clients found it even easier to find and dump limiting beliefs and transform painful memories.

Thank you, Pixar for making my job easier and more fun.

Check out the trailer here. And hurry up and see it on the big screen. It's worth the trip.